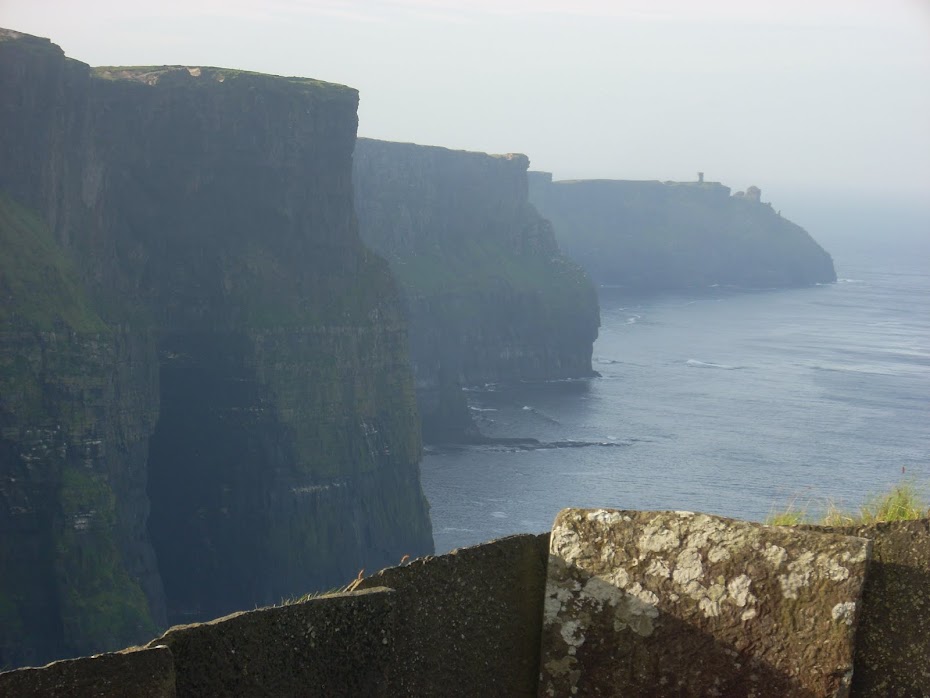 One of the beautiful sites on our first day


I know it’s been a while, but you would not believe the pictures we have been sharing. Ok… you will, because you will see SOME of them here. Our chorus not only sings great, but we take great pictures… and if we don’t, we know someone who does.
I was wrestling with the format for this posting. Then I tried to limit the number of pictures. Then I thought – the heck with it. This post will be a picture book. There is way too much at Blarney Castle in history and beauty to leave any one area out. So, here goes. Buckle up for a feast for the eyes and a bit of history to boot.
The day we visited was a bit cloudy but no rain. It was cold in the morning, but warmed up quite at bit as the noon hour approached. It was also a day when what seemed like every cruise ship in creation docked in Cork and bussed up to Blarney. This place was crowded, but we spread out and covered the area. There was a ridiculously long line to kiss the Stone so many of us didn't venture to wait the almost two hours to climb to the top of the castle.

The castle itself started life as a wooden structure before the 1200's  AD. From there, the stone structure was built in 1210 AD by Cormac Laidir McCarthy and rebuilt again in 1446 after a fire in the original castle. The fortress stayed in the hands of the McCarthy clan.
The Blarney Stone was a gift from Robert the Bruce of Scotland, in 1314 to the McCarthy clan after the clan sent 5,000 infantry to help him win the Battle of Bannockburn. It was part of the Stone of Scone or Destiny, a stone on which the Kings of Scotland were crowned. The stone was moved from place to place until it was made part of the upper battlements of the castle proper.
Queen Elizabeth I in 1602 wanted to secure an oath of allegiance from the castle's then-proprietor, Cormac Teige McCarthy. She also wanted him to hand over all lands to her crown. In response to all requests, McCarthy wrote long, wordy missives of flattery to the Queen, but actually made no move to meet her demands. After one particular McCarthy letter, Queen Elizabeth declared that "This was all blarney; what he says he never means!" The rest, as they say, is history.

The Blarney Stone itself is a tricky thing to kiss. In the past, you had to be held upside down by your ankles over the battlements to kiss the stone. Now, in the interest of safety, you need to lay back and lean over the battlement holding onto the iron railing, bending backward to kiss the stone. You are also five stories high when this happens. Still, not an activity for the acrophobic among us!

Blarney Castle was home to the McCarthy clan until 1690, after the Battle of Cork. In 1703, the castle and lands were purchased by Sir James St. John Jeffryes. It was Sir James who built the original manor house on the grounds, named The Court. He laid out the Bog and Fern gardens, Rock Close garden areas, and all landscaping that survives to this day. The house suffered a major fire in 1820 and was rebuilt and completed in 1874. What you tour today is the 1874 house

Castle Grounds -
Landscaping the castle grounds began in 1767 when Sir James St. John Jeffryes was the property owner. He enhanced the natural landscape by building a Rock Close, arranging the boulders to be aesthetically pleasing. The Druid history of the area was preserved and worked into the landscape. The Bog Garden, Irish Garden, Rock Close, Arboretum, and Fern Garden were popular with visitors immediately.
The Rock Close was built beginning in 1767. It was part of an overall landscape plan that featured Italian designs. The centerpieces of the gardens are the Three Yews, which are over 600 years old.


What more is there to say about Blarney Castle? Other than "I must return".

Posted by Marge McGugan at 9:58 PM No comments: 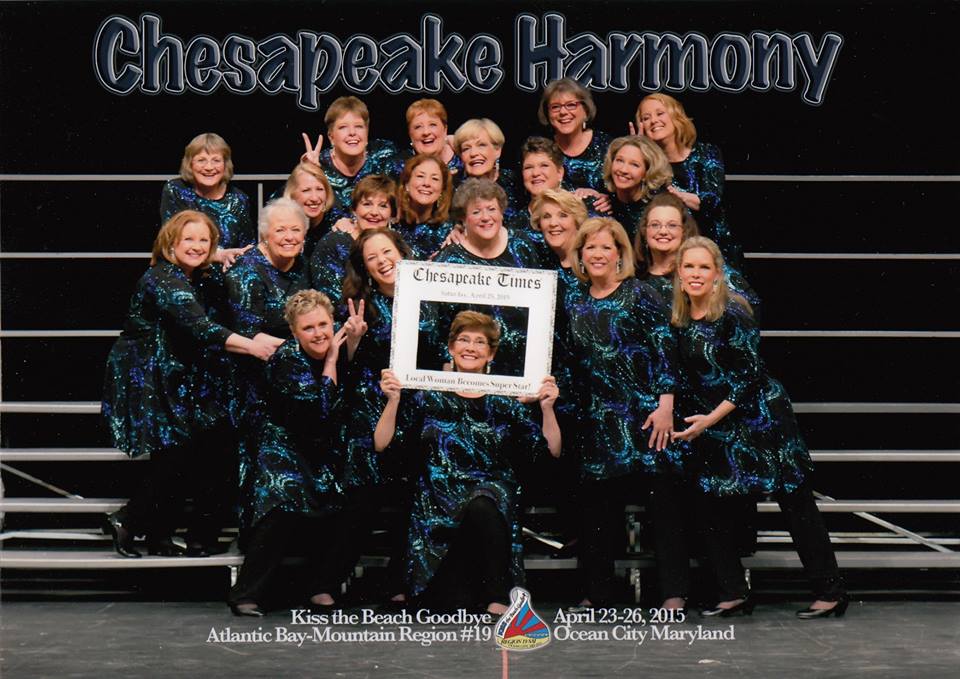